This preliminary report of the BHHRG's observers on the controversial second round of the Ukrainian presidential elections challenges the widely-disseminated media image of government-sponsored fraud at the expense of an untainted opposition on the basis of first-hand reporting. 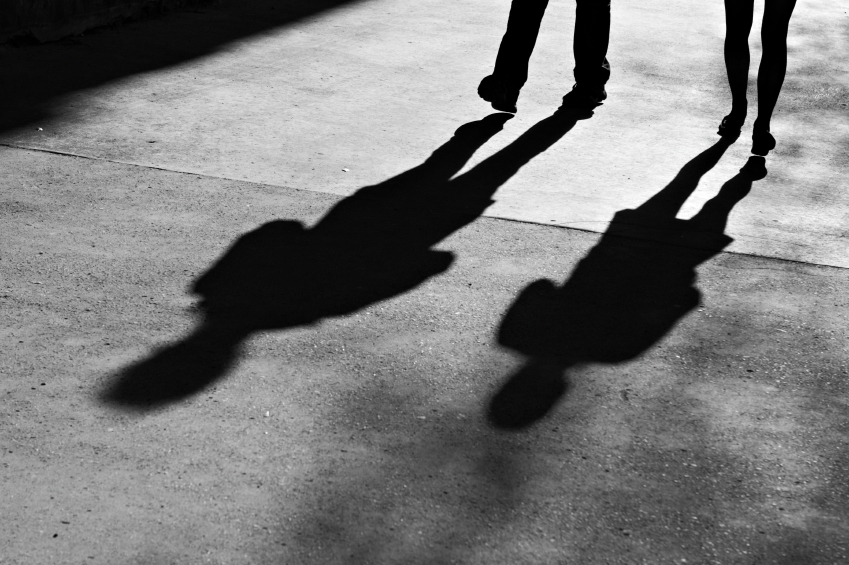 Date: 24 November 2004 Western television viewers and newspaper readers are being fed on a diet of propaganda about the current crisis in Ukraine. The…