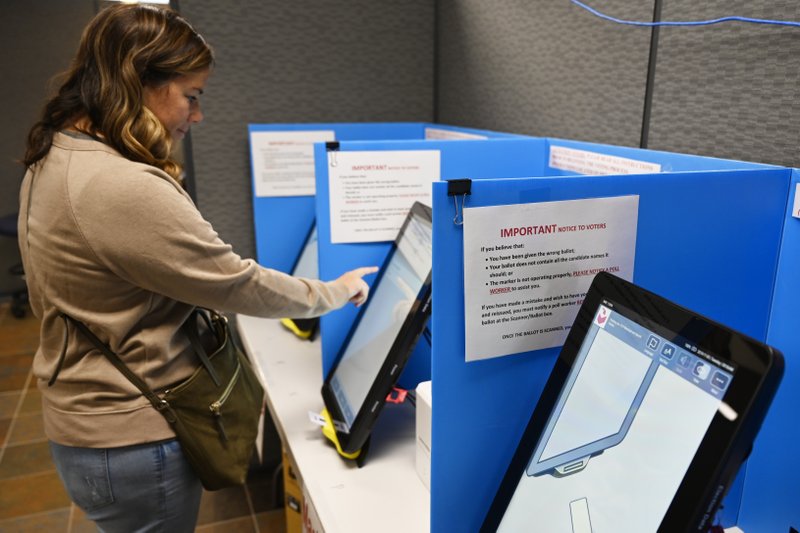 Local elections held in June 2002 were supposed to provide a clue to the troubled Caucasian republic of Georgia’s political future. BHHRG monitored the poll

The OSCE and Council of Europe did not send full-scale observation missions to the June 2nd local elections in Georgia, and although the Council of Europe harshly criticized the election once results were in, the poll passed relatively uncommented upon in the Western media. Yet the elections held great significance for the political future of the republic, since they supposedly served as “primary” in which Georgia’s main parties were able to “test their strength” for elections to the national parliament next year.