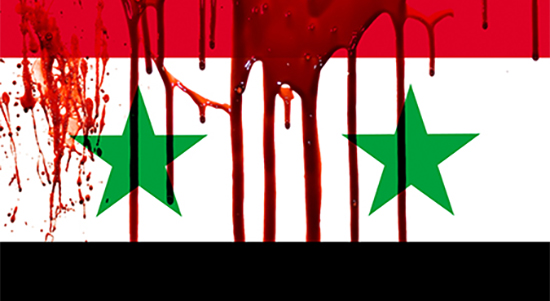 Expectations of new “people power” revolutions have grown steadily since the success of the “orange revolution” in Ukraine at the end of 2004. Lebanon is the latest country where crowd scenes are getting the “CNN treatment” – until the Kyrgyz protests got going. Certainly, the strategy of changing governments by “people power” has had its greatest successes in the former Soviet Union. With Georgia and Ukraine under new ownership, all eyes have turned to the “Stans”, the former Soviet republics of Central Asia. Kyrgyzstan, Tajikistan and Uzbekistan have all held parliamentary elections in recent months. Disputed polls have repeatedly proved the catalyst to people power-style protests – as now in Kyrgyzstan.

Uzbekistan, the most densely populated of the Central Asian states, held parliamentary elections on 26th December, 2004 – the same day the opposition candidate, Viktor Yushchenko was victorious in the third round of the Ukrainian presidential polls. Uzbekistan has long faced the most serious criticism from Western human rights groups and embassies for the alleged serious and systematic human rights abuses by the regime of President Islam Karimov, in power since independence in 1991. The most severe allegations were made in 2003 when the British ambassador, Craig Murray, claimed that suspects had been boiled alive while in custody in the country’s prisons.

However, human rights activists claim that their hands have been tied in dealing with the Karimov regime due to its close collaboration with Washington in the war on terror. Soon after 9/11, Uzbekistan went to the aid of the U.S., offering a base for its forces in the south of the country during the forthcoming Afghan offensive. President Karimov felt the Americans’ pain particularly acutely as Uzbekistan had been attacked itself by Islamic extremists. Cooperation has extended to the United Nations where Uzbekistan has always voted with the U.S., including supporting the war in Iraq. It is also one of the only Muslim countries to consistently support Israel.

BHHRG representatives have visited Uzbekistan on three occasions. A long mission to investigate human rights issues was undertaken in February 2002. A report “B.A.T in Uzbekistan” followed which detailed the appalling conditions that prevailed in the tobacco company’s farms. [1] The Group’s rapporteurs also interviewed politicians, journalists and religious leaders while in the country. In 2004, BHHRG returned to Uzbekistan to monitor the parliamentary elections held on 26th December that year. Again, they met politicians, NGOs and religious leaders as well as visiting the main Tashkent prison in order to investigate some of the allegations made about Uzbekistan’s penal system.

The Group’s rapporteurs found a complex situation in Uzbekistan. On the one hand, a long and splendid Muslim heritage has been sidelined as the country has come under siege intermittently from non-indigenous Islamic groups. On the other, a typical post-Soviet society is struggling to revamp its economy to perform in the modern world. While under attack for being a tyranny, Uzbekistan still hosts 78 Western-funded NGOs and has supported the United States in its war on terror. This report challenges the uniformly negative media and NGO portrait of Uzbekistan. The more lurid allegations against the country distract attention from its problems and distort its political and economic dilemmas. The motivations behind the “house of horrors” interpretation of Uzbekistan are not always transparent but it is clear that, whatever local people think about the regime and its behaviour, Western opinion is being softened up for more “regime change” in one of the most volatile and dangerous parts of the world.